In 2010, a number of cities in Portage, Marathon, and Lincoln Counties, Wisconsin sent their leaders to a series of meetings to do a study on an intercity bus system. This 42-page, clearly-written and easy-to-read document is the result of those meetings between Merrill, Marathon City, Wausau, Mosinee, Marshfield, Stevens Point and Wisconsin Rapids.

This, and many other citizens’ initiatives, will be the beginnings of a long push-back and break-up of One-Party rule in Wisconsin.  We have a democracy crisis in this state, and we’re going to overcome that and the people will prevail. 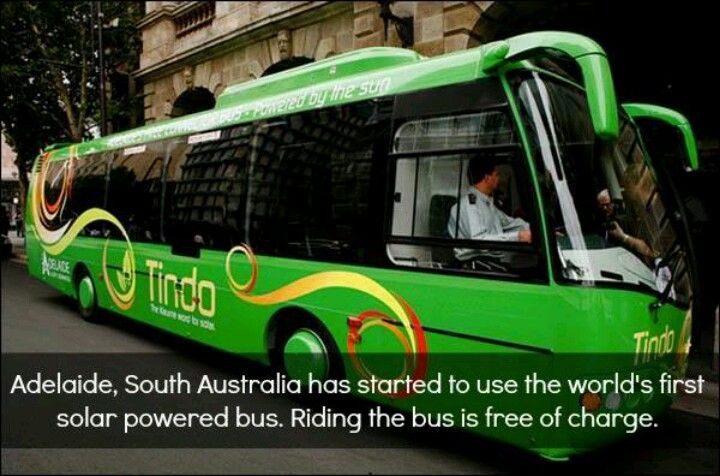