In 1971, Lewis Powell, then a corporate lawyer and member of the boards of 11 corporations, wrote a memo to his friend Eugene Sydnor, Jr., the Director of the U.S. Chamber of Commerce. The memorandum was dated August 23, 1971, two months prior to Powell’s nomination by President Nixon to the U.S. Supreme Court.

The Powell Memo did not become available to the public until long after his confirmation to the Court. It was leaked to Jack Anderson, a liberal syndicated columnist, who stirred interest in the document when he cited it as reason to doubt Powell’s legal objectivity. Anderson cautioned that Powell “might use his position on the Supreme Court to put his ideas into practice…in behalf of business interests.”

Though Powell’s memo was not the sole influence, the Chamber and corporate activists took his advice to heart and began building a powerful array of institutions designed to shift public attitudes and beliefs over the course of years and decades. The memo influenced or inspired the creation of the Heritage Foundation, the Manhattan Institute, the Cato Institute, Citizens for a Sound Economy, Accuracy in Academe, and other powerful organizations. Their long-term focus began paying off handsomely in the 1980s, in coordination with the Reagan Administration’s “hands-off business” philosophy.

So did Powell’s political views influence his judicial decisions? The evidence is mixed. Powell did embrace expansion of corporate privilege and wrote the majority opinion in First National Bank of Boston v. Bellotti, a 1978 decision that effectively invented a First Amendment “right” for corporations to influence ballot questions.

The Powell Memo-In its Entirety, Here 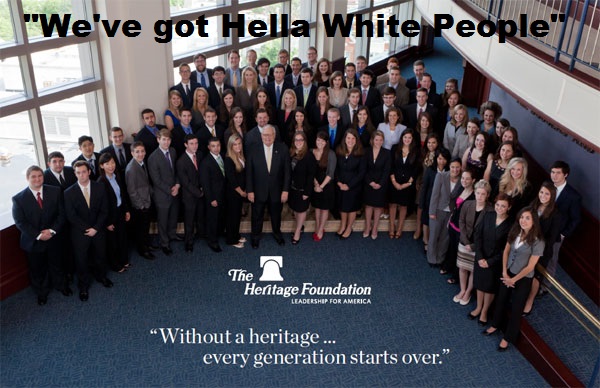