Here’s the original enabling legislation for Regional Transit Authorites in Wisconsin, in a PDF format to peruse>

This is the enabling legislation that was quickly disenabled by the reactionary Governor and Wisconsin Legislature sworn-in January, 2011.  We believe that this Governor and Legislature were elected with the help of–and completely beholden to–corporate syndicates in Wisconsin which benefit from stamping out mass transit. These syndicates include all those with the mission of prolonging the lifespan of the personal automobile, the asphalt highway building projects, the far-flung suburbs far from people’s jobs, and of course, the suburban house-building industries.

Several features jump out at you immediately when you read the document. First off, is its extremely limited scope:

8.Under the Governor’s budget recommendations, three regional transit authorities in the state could have sales tax authority and spending authority relative to transit service: a Dane County RTA, a Fox Cities RTA, and a Southeast RTA. No other areas of the state would be  allowed to create a regional transit authority. Some have contended that the Governor’s recommendations relative to RTAs are limited to too few areas of the state. 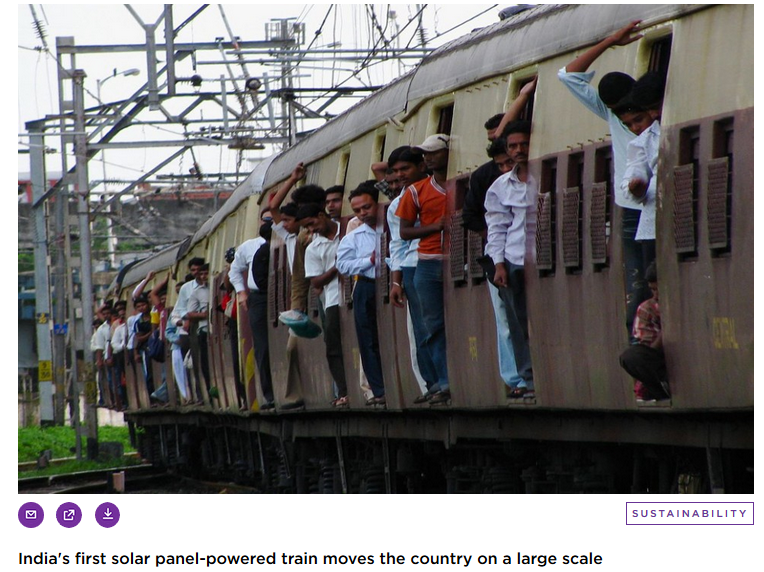 (Please note: Riders on Wisconsin renewably-powered mass transit systems would NOT be expected to hang outside the doorways on these trains. We also want you to arrive safely!)

Items 14 and 15 in the original proposal are reasonable responses to the problem of having regions which are actually too large to qualify for federal funding.  The matter of funding of these systems is going to be a chronic problem going forward.

Items 17 through 20 are very reasonable responses to problems we encounter in regions such as Central Wisconsin, with aging populations of rural and small cities, towns and villages lacking mobility that is required to live a “first-world” way of life in these times.  Any future enabling legislation must take into account these demographics of low-income plus increased numbers of aging people.

Items 22 through 24 have to do with giving taxing authority to the RTAs.  The suggestion to put these RTAs up to referendum vote rather than merely imposing them is reasonable, except in so far as —

Items 28-31 dealing with “Imposition of the Sales Tax” need to be reviewed.  We would urge that creative new modes of taxation which place the heaviest burden squarely upon the corporations which benefit the most from good transportation systems in Wisconsin, shall be compelled to pay-in some form of taxation to make these systems viable.  In addition, income taxes need to be “re-progressivized” so as to place a much higher burden on folks earning over $150,000 per annum.  You know, like in the “old days.”  Only, these are the new days.

b. Contract for the private operation or supervision of the RTA’s transit system.

c. Contract with a public or private organization to provide transit services instead of

d. Lease facilities to public or private transit companies that operate within and outside the jurisdictional area.

–Since we are generally in opposition to “privatization” of public services, perhaps we could agree to expand the notion of “private operation” to include a) publicly-accountable not-for-profit organizations and/or worker-owned co-operative enterprises, in which a workers’ council of some form provides governance and oversight. This would be distinctly different from shareholder-owned, LLC, or sole-proprietary type of “private operators.” 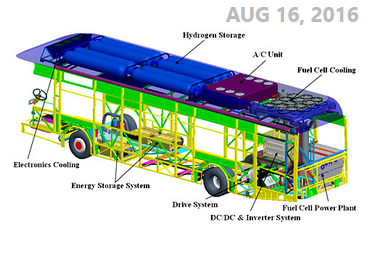 Your input on these ongoing narrative construction is welcome!
Wisconsin Green Party.